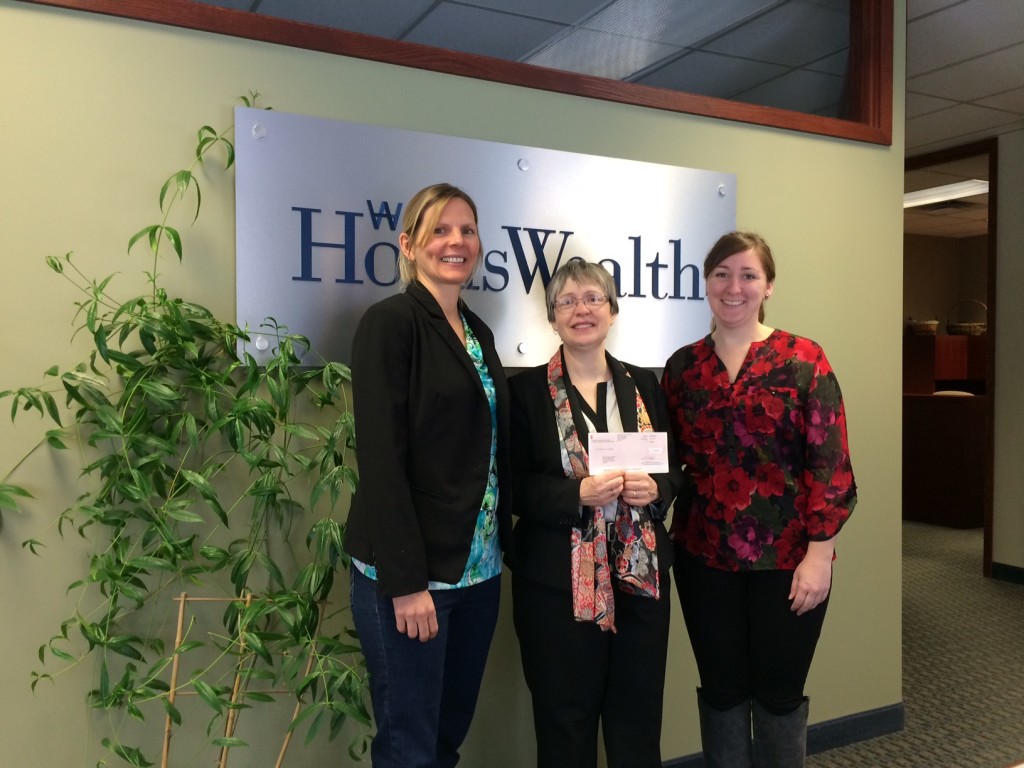 The Agapè Centre is pleased to accept a donation of $1,400 from the John Stewart Estate Memorial Trust.

The Advisory Board of the John Stewart Estate Memorial Trust recently granted a total of $8,785.07 for 2015 to agencies servicing the needs of the aged and poor in the City of Cornwall and the United Counties.

The John Stewart Home, once located at 613 Second Street East in Cornwall, was opened in 1930 as a modest facility to provide housing for poor and indigent persons. To date over $210,174.30 in income has been distributed to appropriate agencies. Representatives from the United Counties and the City of Cornwall constitute the Advisory Board, with the Minister of St. John’s Presbyterian Church in Cornwall sitting as a permanent member to acknowledge the religious heritage of the original donor, Mr. John Stewart. This year is the 110th anniversary of his death. The Estate continues to be administered by Scotia Private Client Group.